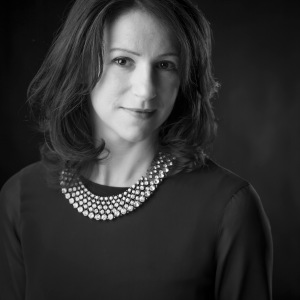 Hazel Gaynor is an award-winning and international bestselling historical novelist from England who made Ireland her home in 2001. Her 2014 debut THE GIRL WHO CAME HOME (which she originally self-published), was a New York Times bestseller and won the 2015 RNA Historical Novel of the Year award. A MEMORY OF VIOLETS was a 2015 WHSmith Fresh Talent pick, and THE GIRL FROM THE SAVOY was shortlisted for the 2016 Irish Book Awards Popular Fiction Book of the Year. LAST CHRISTMAS IN PARIS (co-written with Heather Webb) was a Globe and Mail bestseller and won the 2018 Women’s Fiction Writers Association STAR Award.  THE COTTINGLEY SECRET was also a Globe and Mail and USA Today bestseller, and THE LIGHTHOUSE KEEPER’S DAUGHTER was an Irish Times and USA Today bestseller. In July 2019 she will publish MEET ME IN MONACO (co-written with Heather Webb), and inspired by Princess Grace of Monaco. To date, Hazel’s work is published in ten languages and seventeen countries.

Hazel has written extensively for publications on both sides of the Atlantic, including TIME Magazine, The Irish Times, Writer’s Digest, Salon and the Huffington Post. Her media appearances include The Ryan Tubridy Show, The Pat Kenny Show, Elaine, and the BBC World Service. She is a popular speaker at literary festivals, and has also taught creative writing at a number of schools.

Before stretching her literary wings in 2009, Hazel was a Training and Development Manager for professional services firms in London, Sydney and Dublin. Her claim to fame is John Cleese tweeting how much his wife loved Hazel’s book.

Stop talking about writing the book and write the book.

The #1 book about writing Hazel thinks you should read:

The novel(s) that inspired Hazel to write: 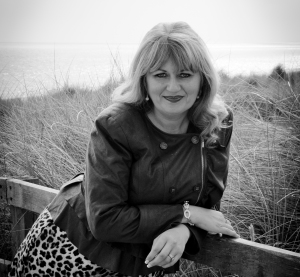 Carmel Harrington is an internationally published novelist from Co. Wexford. She began her writing career as a self-published author before landing a book deal with Harper Collins. Since then she has published seven novels, been shortlisted twice for an Irish Book Award and won Kindle Book of the Year and Romantic eBook of the Year. Her books, all regular chart-toppers, have captured the hearts of readers worldwide and are translated into eight languages to date, sold into thirteen territories. Her seventh novel, A THOUSAND ROADS HOME is on sale now. Other books include the official ITV novel COLD FEET THE LOST YEARS (Hodder & Stoughton) and THE WOMAN AT 72 DERRY LANE (Harper Collins). Her eight novel, FINDING GRETA GALE will be published in March 2020.

Carmel has vast media experience, as a regular panellist on Virgin Media’s Elaine and Midday show. In addition, her TV appearances include WNDU-TV in USA, BBC Arts Show in UK, RTE’s The Today Show, Virgin Media’s IrelandAM and The Morning Show in Ireland. She has been interviewed many times on radio, on shows that include BBC Radio Ulster, Newstalk’s Pat Kenny Show and RTE’s Ryan Tubridy Show.

Carmel was Chair and Curator of Wexford Literary Festival, which she co-founded from 2015 – 2018. She has given author talks and workshops in schools, libraries and festivals, throughout Ireland, UK and US. Before writing, she was a Sales and Marketing Manager for an American multi-national and if she ever stops writing, she has notions of becoming a Broadway star. Sadly talent does not always match ambition!

Get out of your own way! Stop making excuses, start writing today.

The book that Carmel believes every writer should read:

On Writing by Stephen King.

The novel that inspired Carmel to write:

As a child, Little Women by Louisa May Alcott. As a teen, To Light a Penny Candle by Maeve Binchy. As an adult, Rachel’s Holiday by Marian Keyes. 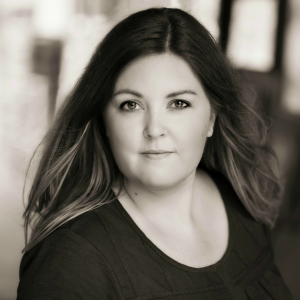 Catherine Ryan Howard is a crime/thriller writer from Cork. Her debut thriller, DISTRESS SIGNALS (Corvus Books/Blackstone Publishing) was an Irish Times and USA Today bestseller, shortlisted for the IBA Crime Novel of the Year 2016 and the CWA’s John Creasey/New Blood Dagger 2017, and optioned for TV by Jet Stone Media. Her second thriller, THE LIAR’S GIRL, was published on both sides of the Atlantic in March 2018 and was a finalist for the Edgar Award for Best Novel, an accolade previously bestowed to Raymond Chandler, Ian Rankin and Stephen King. In March 2019 she announced that she’d signed a major, six-figure deal with her North American publishers for six more books. Her third novel, REWIND, debuted at No. 2 on the Irish Times bestseller list and was shortlisted for Crime Novel of the Year at the Irish Book Awards. Her fourth novel, THE NOTHING MAN, will be out in late 2020.

Before writing full-time, Catherine stapled things together in various offices in Cork, worked as a campsite courier in France and was a front desk agent in a Walt Disney World hotel. Having returned to college as a mature student, she graduated from Trinity College Dublin with a BA (Hons) in English Studies in May 2018 and is currently working on her fifth novel.

Write the book you want to read but can’t find on the shelf.

The #1 book about writing Catherine thinks you should read:

Save the Cat by Blake Snyder. (It’s a screenwriting book but for plotting it’s fab!)

The novel that inspired Catherine to write:

Find out more about Catherine on www.catherineryanhoward.com or say hi to her on Twitter or Instagram at @cathryanhoward. 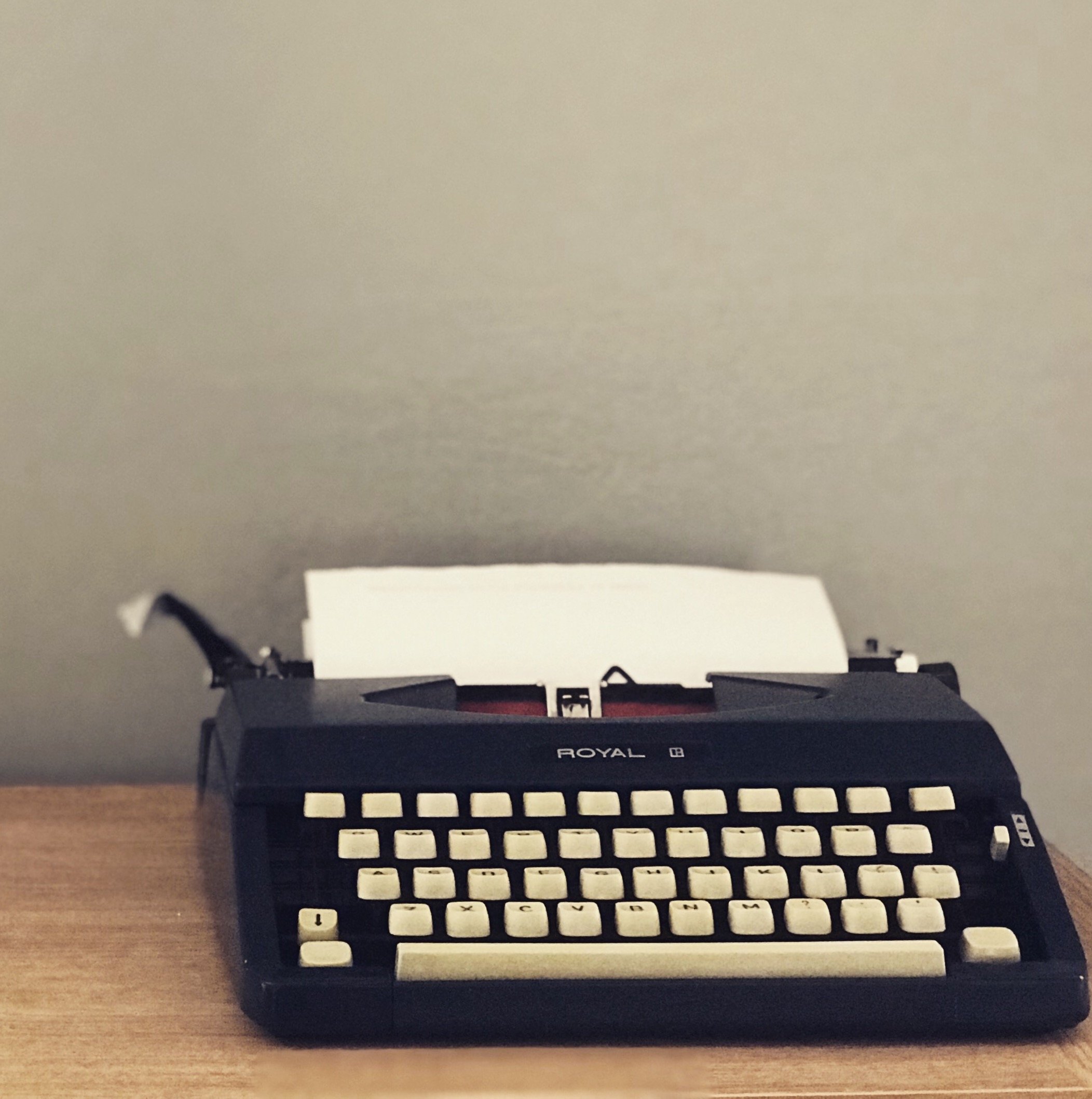 Refreshers WeekSeptember 14th, 2019
Search for the #InspireMe19 for updates from our event in Cork. 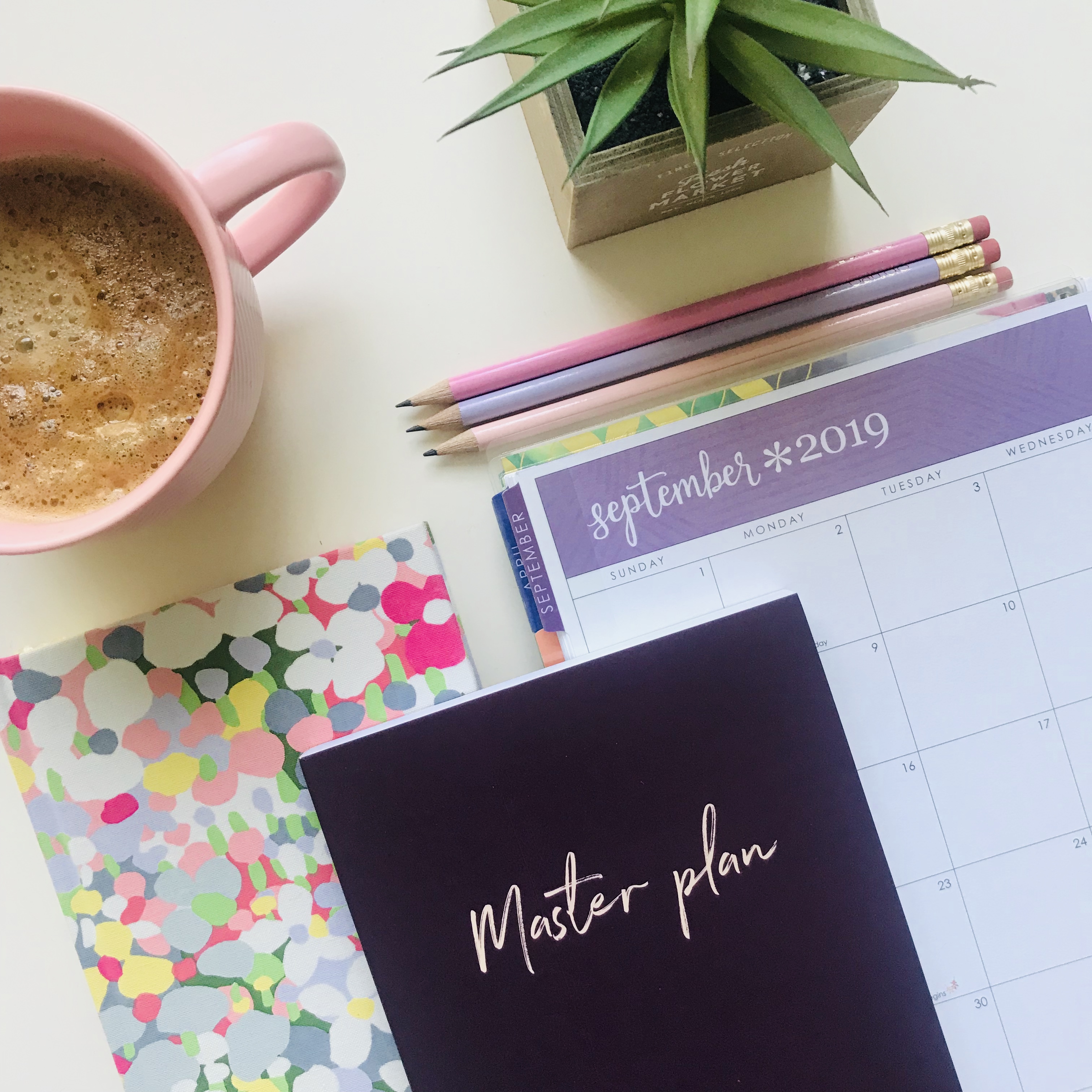